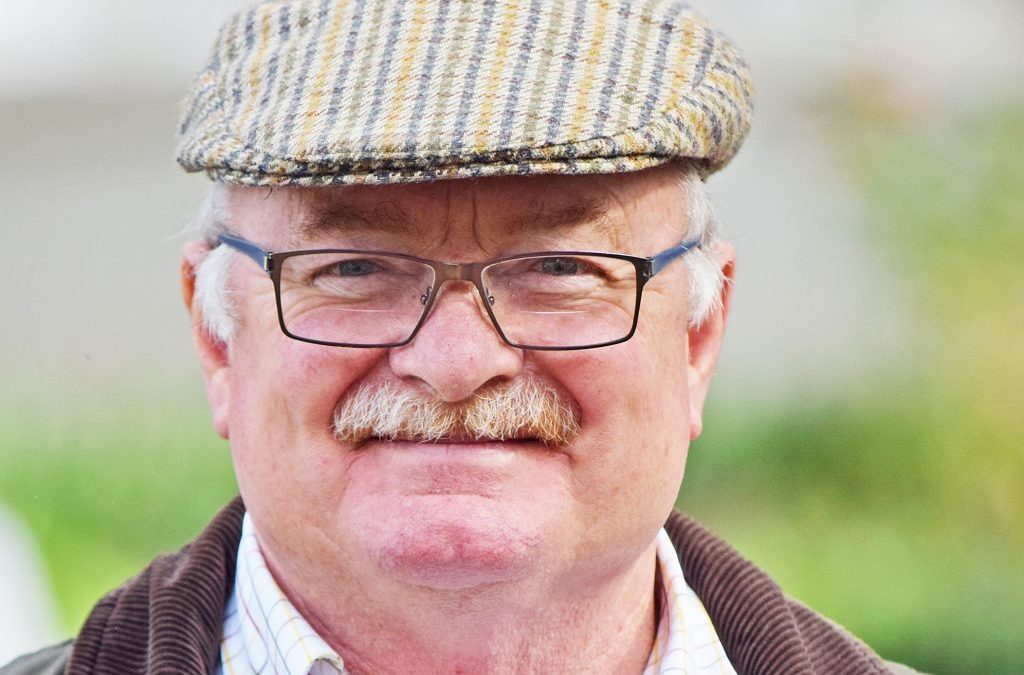 Some 15 years ago he was retained by the then Barrydale and Ladismith Cellars as a marketing and strategic advisor, which kindled his interest in Cape brandy resulting in an involvement in some way or another ever since.

“I remember the first discussions at Barrydale very clearly, particularly as our perceptions were poles apart.  Luckily I had a great bunch of directors to work with and we soon moved from agreeing to disagree to a remarkable amount of consensus.  We were in the process of getting the “new” Ladismith brandy on to the market with the very trendy rectangular bottle. The debate was whether the word KAROO should be on the bottle, and with what prominence, and whether the consumer might think this too rustic and not for the international market!“

One feels both proud and privileged to be a custodian of Cape Brandy. Not only is the quality as good as any brandy on the world stage, but Cape brandy also has a heritage and provenance that is very special. The cherry on the cake is working with such a committed bunch of distillers and knowing that with each and every one of them uncompromising excellence is part of their DNA.