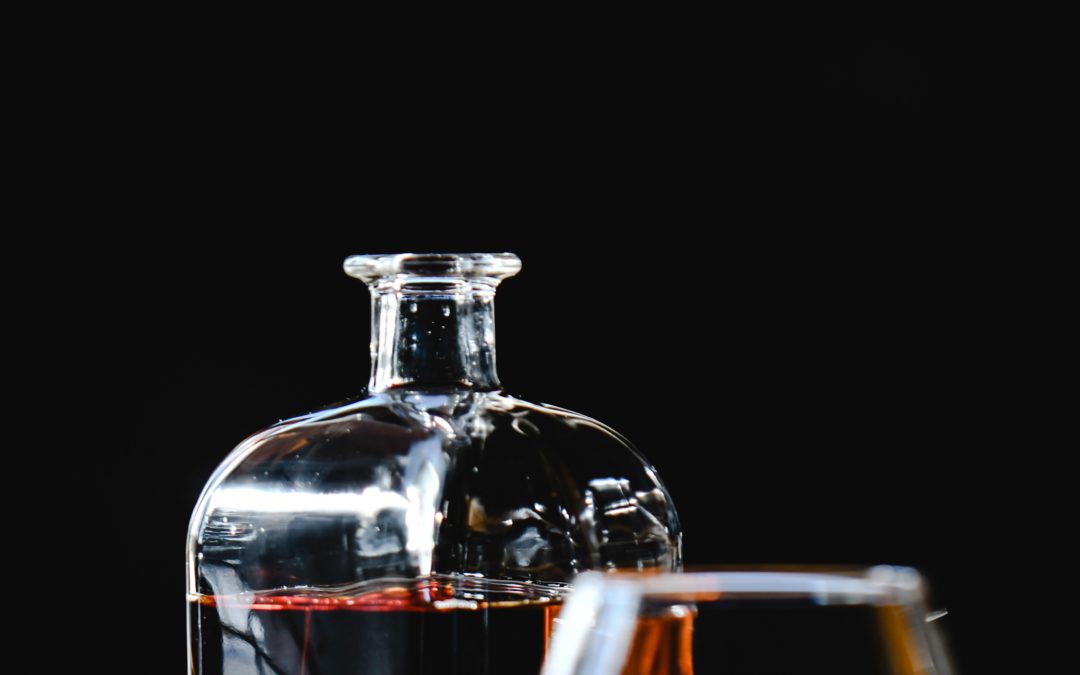 After five years of intense efforts by the Cape Brandy Distillers Guild, the term “Cape Brandy” has been taken up in the Liquor Products Act. The Guild’s efforts to establish a provenance-driven platform upon which producers of potstill brandy in the Cape Provinces can build their brands, is now underpinned by legal recognition.

The term “Cape Brandy” may now be applied to labelling as the official descriptor. This is provided that the grapes used for distillation originate exclusively in the Western, Northern or Eastern Cape and distillation takes place in these regions.

The CBDG was founded over 5 years ago and with the sole aim of ensuring that the Consumer was getting the REAL thing in terms of Fine Cape Brandy and brandy lovers can now easily identify these high-quality Cape Brandies by their exclusive right to carry the CAPE BRANDY name and emblem.

What better background imagery than that of Table Mountain to signify the provenance of Cape Brandy and what better way to instil consumer confidence, than to have this image on every bottle.

It was many, many years ago that those very wise distillers of Cognac put in place a set of rules to define fine brandy.

THE SEAL OF QUALITY

The right is bestowed on all members of the Cape Brandy Distillers Group to use the distinctive emblem provided their products meet the stringent criteria as set out above.